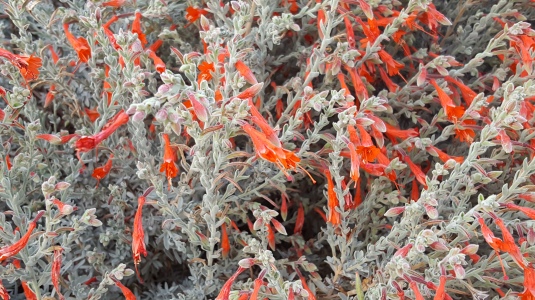 It was by pure accident that I discovered California fuchsias.  The Old Man and I were in the process of transforming our dull, and rather dead (thank you drought), yard into a more water-wise and heat tolerant landscape.  An internet search for drought tolerant plants to use led us to the discovery of a nursery, not too terribly far away in the neighboring foothills, that specializes in California native plants, which by their nature are rather used to not getting much rain. 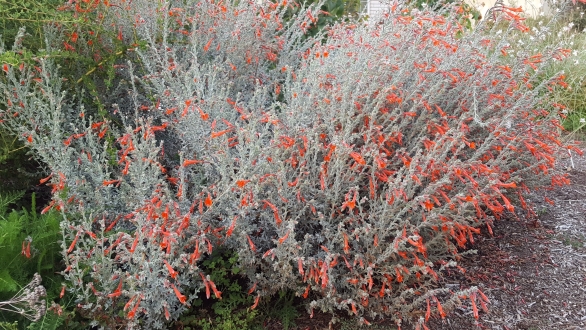 We purchased this plant along with a couple of other varieties of California fuchsia (Zauschneria californica).  They were described as being hummingbird magnets, and nothing could be more true.  We now have a couple of nesting pairs of hummingbirds that swoop in and out of our yard feasting on the flowers.  The buzz of their wings is unmistakable and frequently startles us as we putter around in the yard.

A handy growing summary chart is at the end of the article.

Our California fuchsia has valiantly slugged through our summer heat, which can reach 110+ without much effort, and ranks low on the water use meter.  It does not appear to be very cold hardy, however.  I see various zones listed, but not really much below zone 7, so it will likely require some help if you get cold winters.

One of the biggest things to watch out for is that the branches are rather brittle and will break easily.  It will not do well to be near an area with a lot of traffic right next to it, as a result.  The branches can also get a little floppy as the plant grows outward, but let them be because they will fill in with new growth.  One of the other big things to watch for is that the plant will spread somewhat through seedlings and underground roots.  However, the spread rate has been slow for us, and the offending offspring have been easily removed.  If there are other dense plants around, it helps keep this contained. 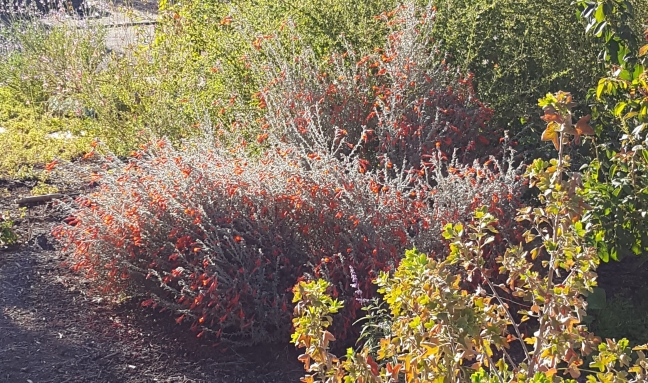 The grey-green foliage of “Silver Select” makes it stand out amongst other typical green plants, and the brilliant orange-red tubular flowers are a show stopper.  They are profuse and bloom in the late summer to late fall for a boost in color when most other plants are slowing down.  Forget buying a hummingbird feeder, plant this and you will automatically have one! 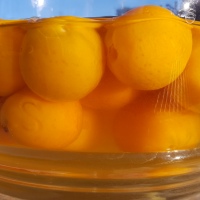 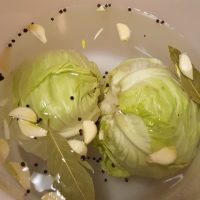 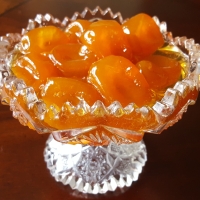 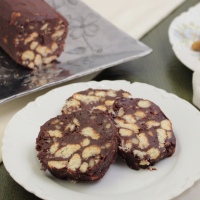 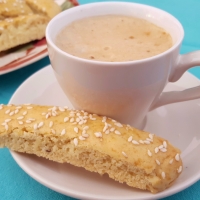 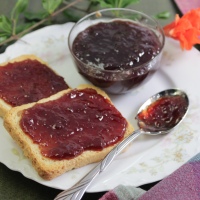 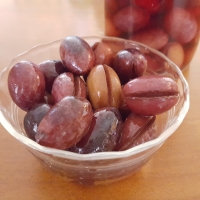 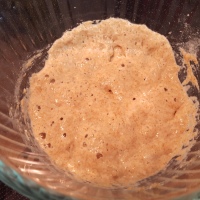